In 1975, the Swedish parliament unanimously decided to change the former homogeneous Sweden into a multicultural country. Forty years later the dramatic consequences of this experiment emerge: violent crime has increased by 300%.

Brå reports that there are no major differences between women of Swedish and foreign background when it comes to the risk of being raped.

Twenty-one research reports from the 1960s until today are unanimous in their conclusions:

Whether or not they measured by the number of convicted rapists or men suspected of rape, men of foreign extraction were represented far more than Swedes. And this greater representation of persons with a foreign background keeps increasing:

....in 2002, 85% of those sentenced to at least two years in prison for rape in Svea Hovrätt, a court of appeals, were foreign born or second-generation immigrants.

A 1996 report by the Swedish National Council for Crime Prevention reached the conclusion that immigrants from North Africa (Algeria, Libya, Morocco and Tunisia) were 23 times as likely to commit rape as Swedish men. The figures for men from Iraq, Bulgaria and Romania were, respectively, 20, 18 and 18. Men from the rest of Africa were 16 times more prone to commit rape; and men from Iran, Peru, Ecuador and Bolivia, 10 times as prone as Swedish men.

In Denmark, the state's official statistical office, Statistics Denmark, revealed that in 2010 more than half of convicted rapists had an immigrant background.

One of the worst cases occurred in 2012, when a 30-year old woman was raped by eight men in a housing project for asylum seekers, in the small town of Mariannelund. The woman was an acquaintance of a man from Afghanistan who had lived in Sweden for a number of years. He invited her to go out with him. She obliged. The Afghan man took her to a refugee housing project and left her defenseless. During the night, she was raped repeatedly by the asylum seekers and when her "friend" returned, he raped her too. The following morning she managed to call the police. Sweden's public prosecutor has called the incident "the worst crime of rape in Swedish criminal history."

This month, all major Swedish media reported on a brutal gang rape on board the Finnish Ferry Amorella, running between Stockholm and Åbo in Finland. Big headlines told the readers that the perpetrators were Swedish:

On closer inspection, it turned out that seven of the eight suspects were Somalis and one was Iraqi. None of them had Swedish citizenship, so they were not even Swedish in that sense. 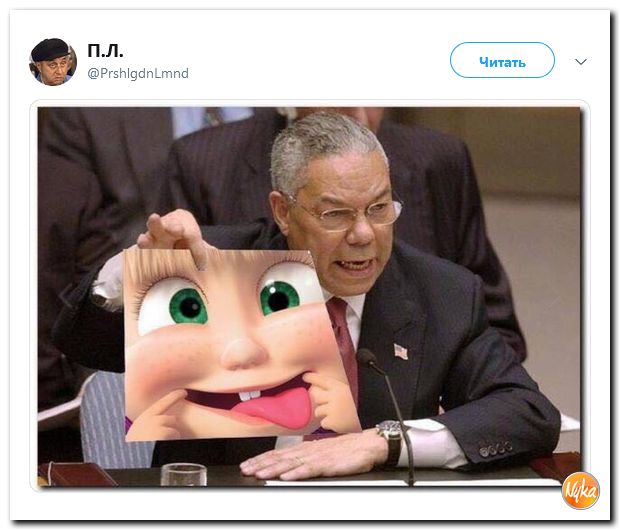 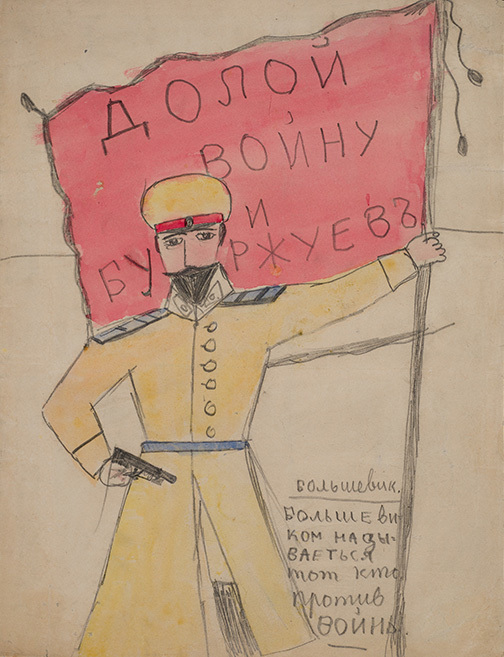 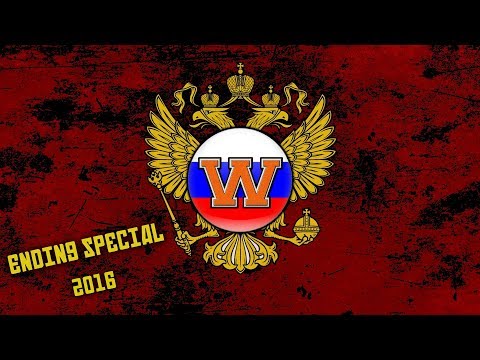